Discover the true cradle of humankind and the largest cluster of mysterious stone ruins on Earth.

About the Ancient Ruins

Few people are aware that Southern Africa is the home of the largest concentration of ancient ruins found anywhere on Earth – dating back over 200,000 years. This is the staggering discovery made by scientist and explorer Michael Tellinger in 2008. Since then, thousands of people from all over the world have visited the ruins and museum, and the interest is growing rapidly as people are discovering the mysterious vanished civilisations that are forcing us to rewrite our history books. 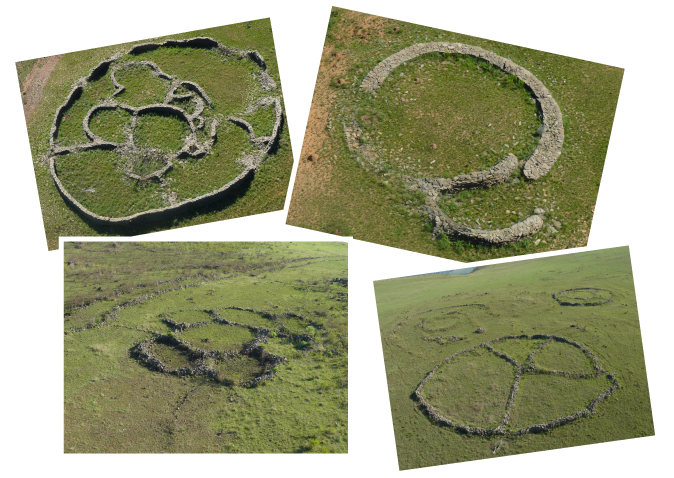 A large cluster of ruins

All the stone ruins are circular and are not stand-alone structures. They are part of a very large cluster of ruins, all connected to each other by strange channels, that may resemble pathways in aerial photographs. Agricultural terraces seem to hold all of these ruins and channels together like a gigantic spider’s web. This is an unimaginable building achievement comprising of more than 10 million stone ruins, that cover large parts of mostly South Africa and Zimbabwe. The Great Zimbabwe ruins fall into this same group of ruins.

Long before the Egyptians or Sumerians saw the light of day, an ancient vanished civilisation lived at the southern tip of Africa. They worshiped the Sun, they carved the first Sphinx and Horus Bird, left behind mysterious rock art and carvings. They built an ancient megalithic calendar (Adam’s Calendar), aligned with Orion, and they were obsessed with gold.

Archaeological finds connect these ruins to ancient civilisations like the Egyptians, Phoenicians, Dravidians, Mayans, Romans, Greeks and the Anunnaki deities of the Sumerians. Stone Circle ruins and Museum is an unforgettable treat for those who seek deeper knowledge and truth about our human origins. For those who have been to places like Stonehenge, The Giza Pyramids or Machu Pichu; the Stone Circles of South Africa will complete your journey. 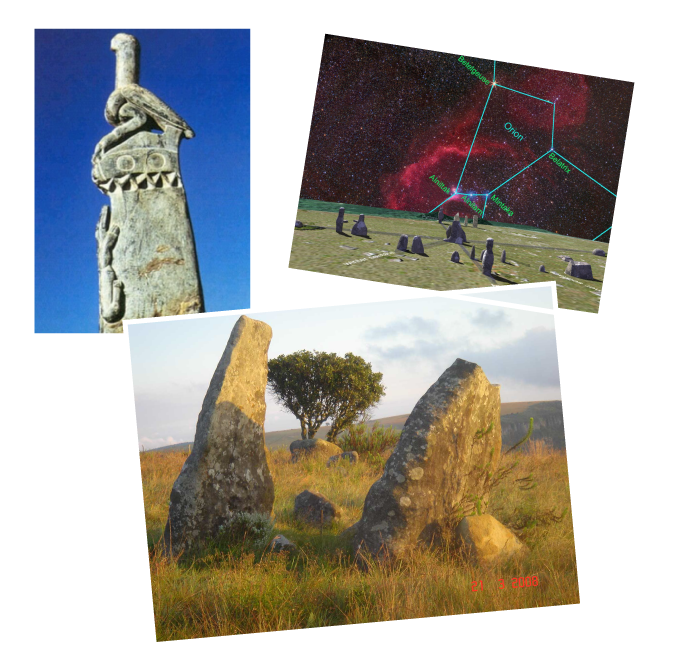 The mysterious tools and artefacts, such as the torus stones and cone-shaped tools indicate that this civilisation had an advanced knowledge of the laws of nature, because they used Sound & Frequency as a tool – this is why we call this the first Silicone Valley.

The Stone Circles themselves emit high levels of sound frequencies; magnetic fields; and electro-magnetic energy – sharing this energy with other stone circles in the entire grid. Since 2008, we have had repeated reports from a large number of visitors, of healing from all kinds of disease – including full blown cancer. The Stone Circles seem to act as healing chambers by amplifying the natural frequencies of the Earth and harmonising with our bodies. 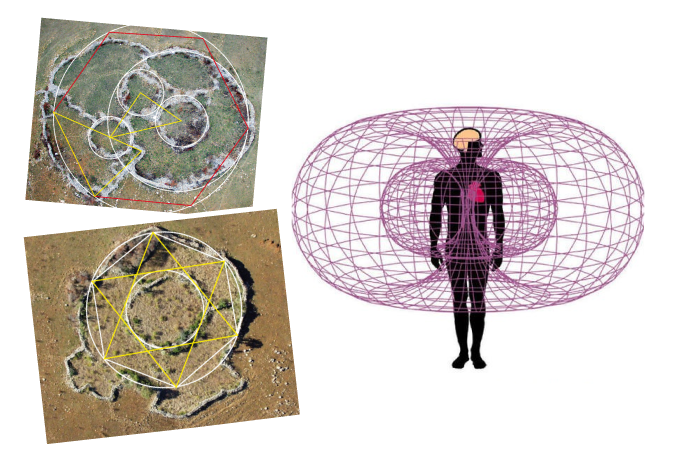 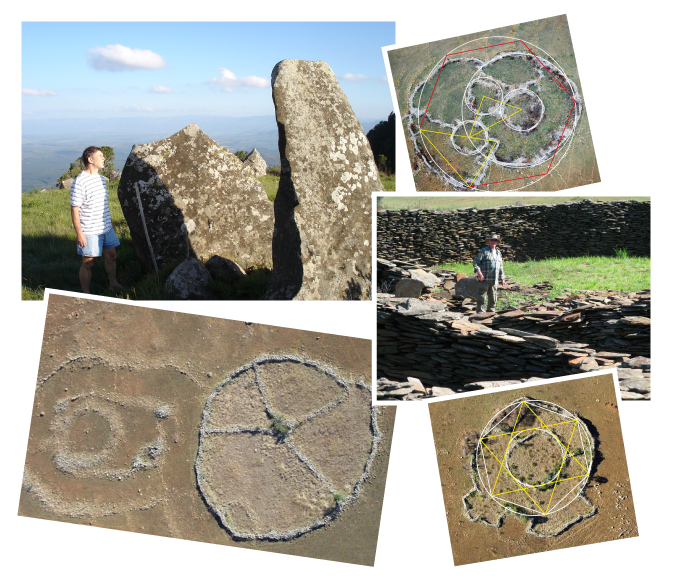 Discovery of the Stone Circle Ruins

Until 2007, very little was known about the ancient ruins and almost no visual material was available. All the information came from books and explorers from the late 1800s and early 1900s. A few archaeological papers were written between the 30s and 90s. Some of these showed strange drawings of the ruins showing circles with no doors and entrances – concluding that while some of the ruins had been used as dwellings by more recent occupants, the original structures were built at a much earlier stage and had no doors or entrances. Therefore, the original structures were NOT constructed as dwellings for people or animals such as cows – as is often quoted inaccurately by some scholars.

Adam’s Calendar, is most likely the most significant and oldest archaeological site in South Africa and possibly the world. It is the oldest working example of sun calendar. This site is known by African Shamans as “Inzalo Yi’langa” or “Birthplace of the Sun”, where humanity was created by the gods. Sacred ceremonies were held at this site for thousands of years that ended sometime in the 1950s. It is aligned with Great Zimbabwe and the Giza Pyramids along 31deg East. Current estimate of age is around 250,000 years old or more – close to the accepted origins of humankind.

Visit this spectacular site that reminds us of a strange and mystical time on Earth, when there were giants. All ancient cultures including the Bible tell us that there were giants in ancient times. Somehow, this flies in the face of Eurocentric historians today, who are constantly negating this ancient knowledge. A visit to this spectacular site will allow you to consider this for yourself.