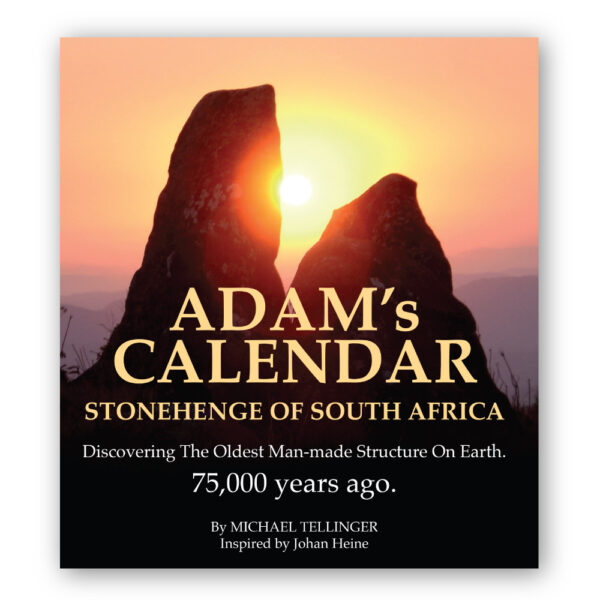 Adam’s Calendar is one of the most important ancient ruins found to date and possibly the oldest man-made structure on Earth. It is known by African knowledge keepers as “Inzalo Ylanga” (Birthplace of the Sun) where humanity was created by the gods to be slave in the gold mines. It is the oldest working megalithic sun calendar found to date – and can be connected to the gold mining activity of the ANUNNAKI in the Absu well over 200,000 years ago, under the leadership of ENKI.

This site was rediscovered by Johan Heine in 2003 – but it has been used by African shamans and the ancient knowledge keepers to hold special ceremony and a place of initiation, for thousands of years. Zulu Shaman Credo Mutwa was initiated here in 1937.

Adam’s Calendar is the flagship among millions of ancient stone circle ruins in southern Africa. It is aligned with Great Zimbabwe and the Great Pyramid in Egypt along 31 degrees east – the Nilotic meridian.